Since the release of Star Wars: The Force Awakens, I knew that an epic Star Wars viewing party of the original trilogy coupled with the new release was far overdue. After several weeks of planning and brainstorming Force Awakens snacks, I created an array of delicious treats that paid homage to the newest member of the Star Wars franchise.

Even though the Rogue One preview has fans fired up all over the internet, I thought it fitting to pay respect to the undeniable success of the newest Disney production, in food form. Here are some of the pictures of the menu for the event.  If you have any food themed suggestions that weren’t included, feel free to list them in the comments. 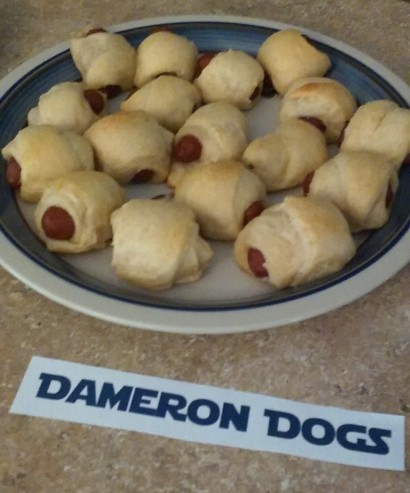 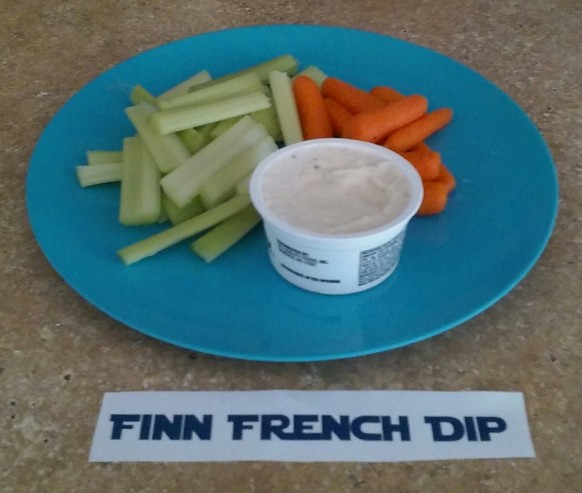 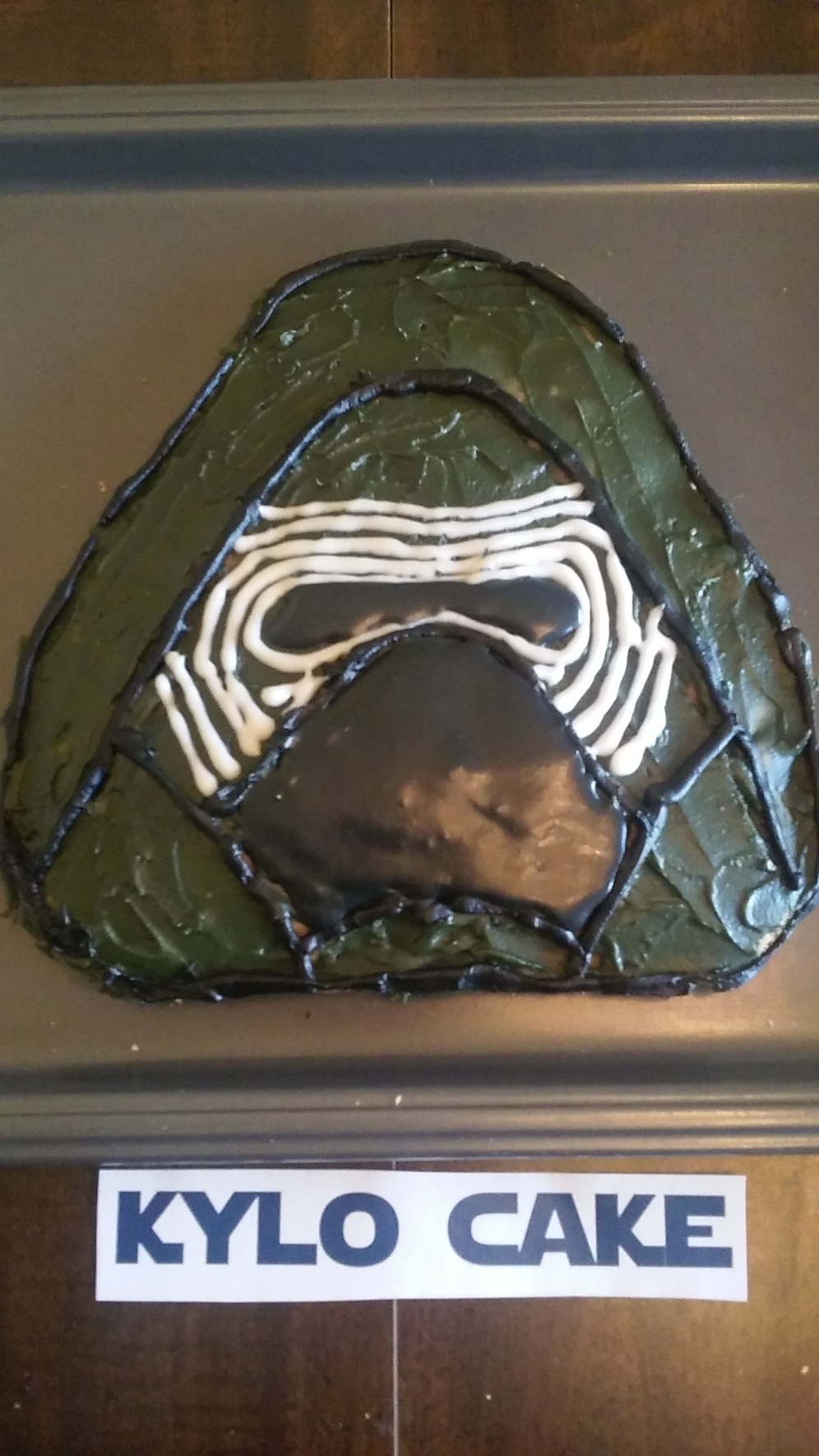 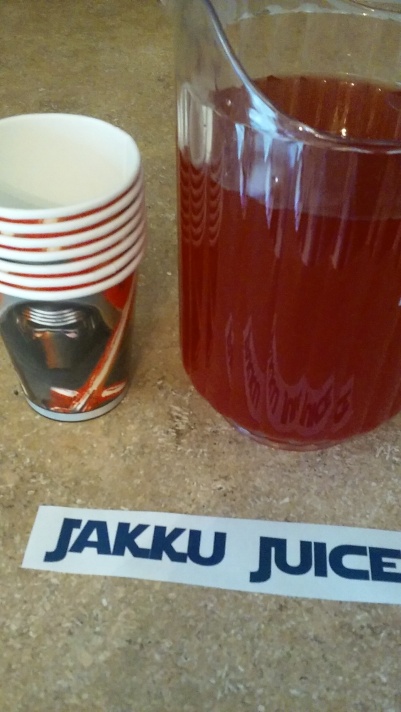 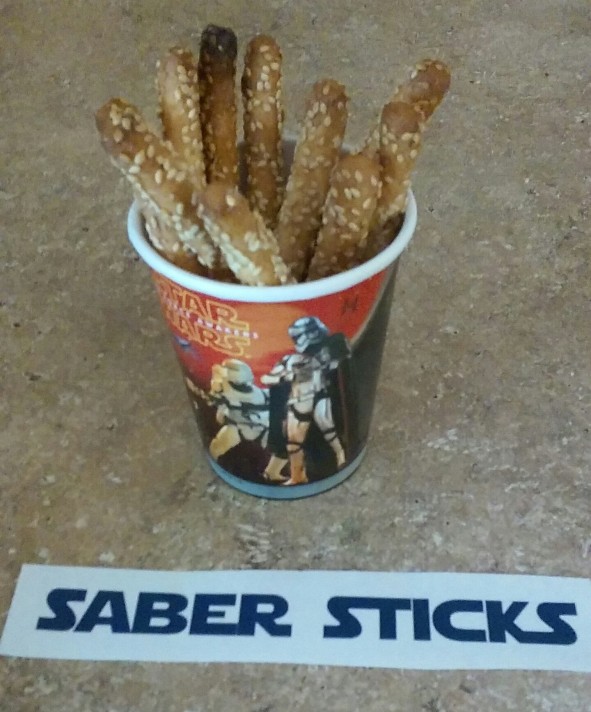 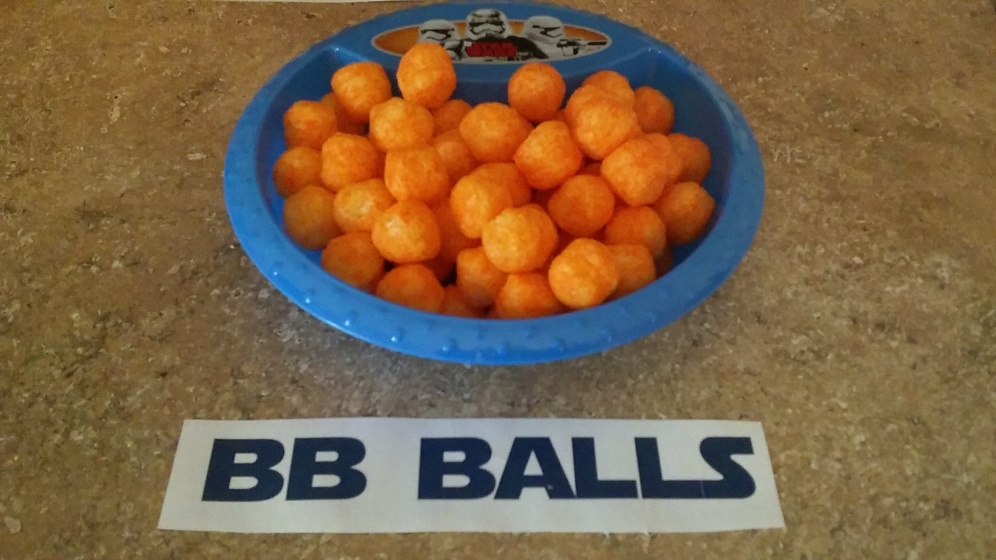 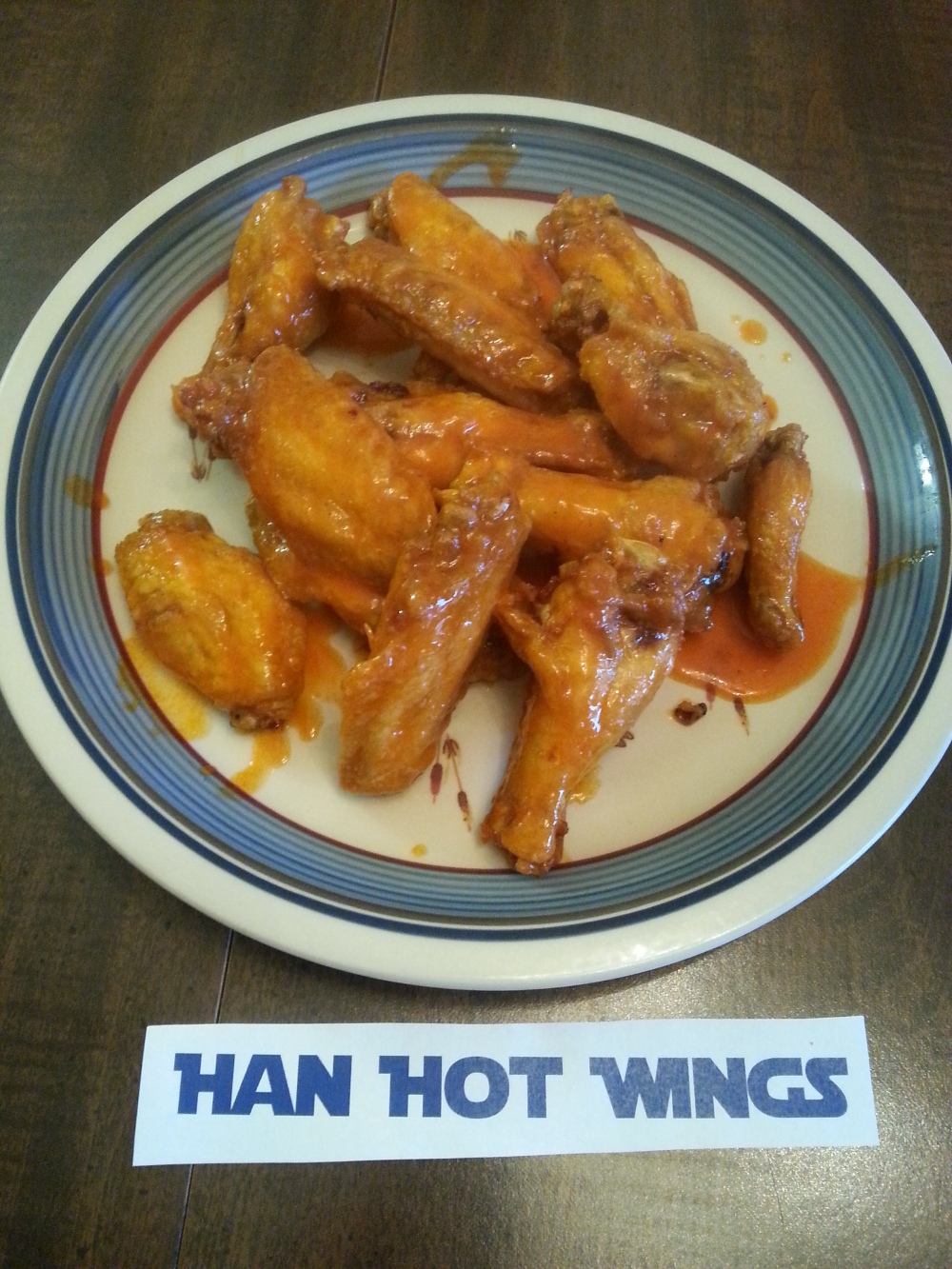